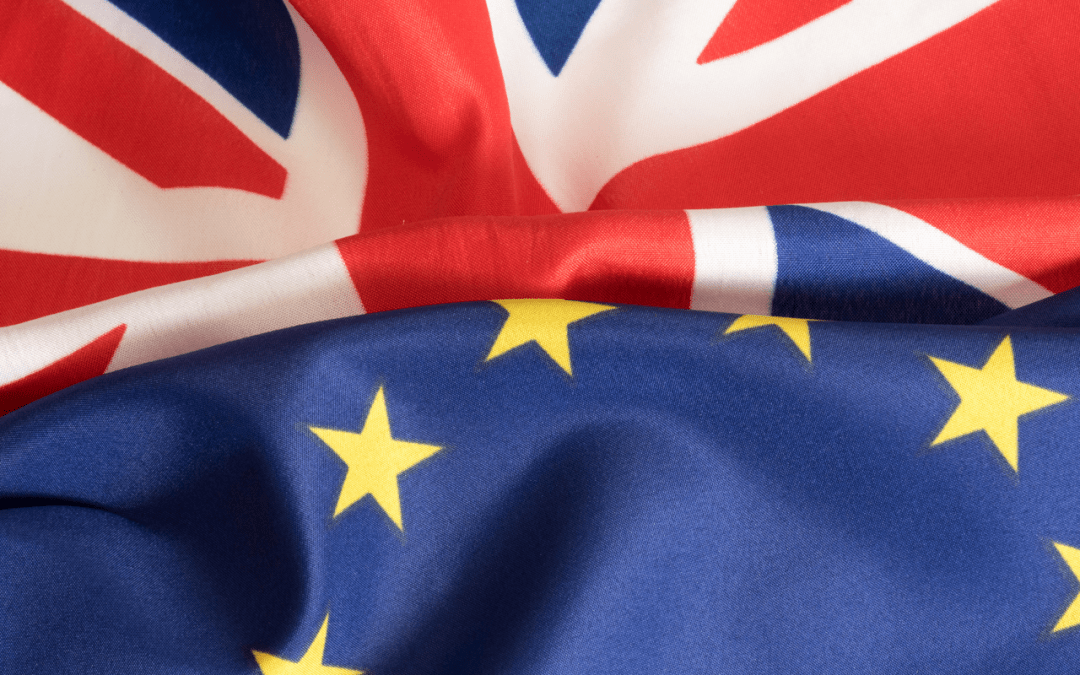 There are fewer than three weeks until the UK leaves the European Union (EU)’s single market and customs union. The current transition period will end on December 31st.

No agreement between the parties has yet been reached, leading to fears of a ‘hard’ exit, wherein the UK would immediately revert to World Trade Organization (WTO) terms with the EU.

The UK and EU are attempting to finalize the rules which will govern the future relationship between the UK and the EU and negotiate a free trade agreement, but negotiations have been troubled over issues of fishing, state aid, and how trade will flow through Northern Ireland.

If a new trade deal is not approved, the implications are expected to be significant.

Impacts of a No-Deal:

Are you concerned that this trade agreement could impact your logistics costs and timelines? Our experts are ready to help you find the best solution. Contact us below!