CHANGES ARE MOVING FAST IN THE LOGISTICS WORLD (PART 2) 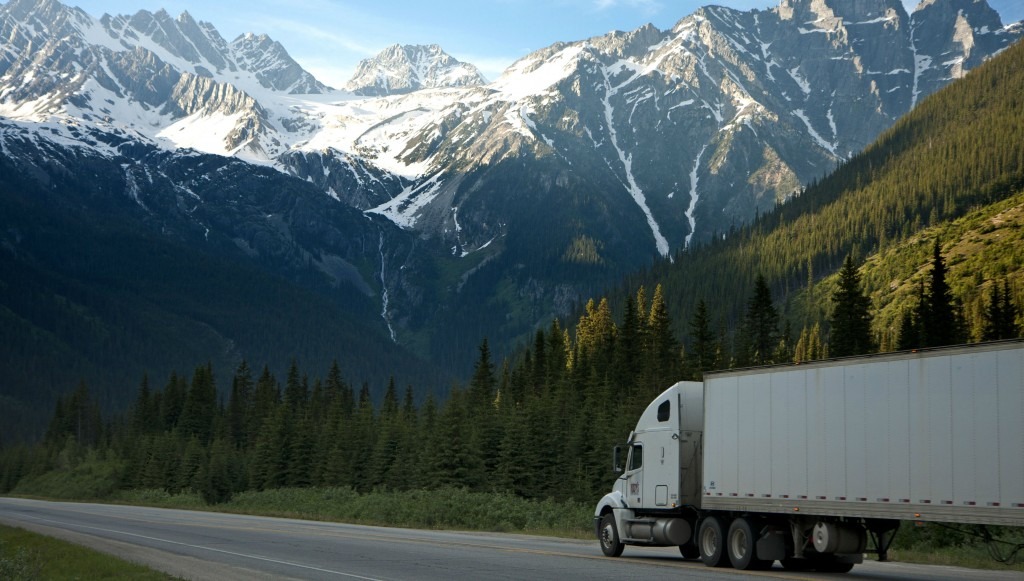 As the pace of change accelerates throughout the global shipping industry, success in the new year demands that logistics professionals keep a keen eye on emerging tools, technologies and tactics transforming the workplace.

At ICAT Logistics Detroit, we have identified 19 areas to watch in 2019. In our first installment, we examined 11 external forces with significant impact on supply chain activities. In this part, we look at eight trends, ideas and practices directly affecting the cadence and direction of industrial freight forwarding and logistics this year.

1. Electric Trucks are Charging Ahead

Autonomous unmanned vessels are being promoted as a way to build less expensive ships with no need for crew accommodations, ventilation and other elements. Rolls Royce and Intel said they are working collaboratively to develop a fleet of autonomous cargo ships – packed with radar, LIDAR and cameras — by 2025.

A start-up tied to Tokyo University has developed robotic controls to fully automate warehouse and fulfillment centers. The Mujin robots are to be tested this year in Japan and will be offered to American companies, according to CNBC. Separately, Logistics Management reports growing demand for smaller warehouse facilities to serve urban markets. Multistory warehouses to serve e-commerce customers are popping up in densely populated U.S. metro areas, reports Inbound Logistics. China will build 150 logistics hubs by 2025, utilizing smart warehouses, robots and drones to increase efficiency, according to China’s Ministry of Transport.

Solutions are being advanced to address complaints of a truck driver shortage caused by growing demand, retirements and tightened regulatory work rules. Among those: Lowering the age minimum of a commercial driver from 21; virtual training methods; intensified recruiting of women and minorities and veterans; autonomous trucking; and, as always, increased pay. Among the efforts: the Federal Motor Carrier Safety Administration passed a waiver permitting veterans to substitute two years of safely operating military trucks for the skills test portion of the commercial driver’s license. The agency in December also relaxed rules to make it easier for state licensing bureaus to issue learner’s permits for a commercial driver’s license.

Convoys, connectivity, doubles and other ideas are on the table to make trucking more productive. Longer and heavier trucks – twins and doubles – are gaining attention. The I-5 corridor connecting Washington and Oregon is being touted as the best route to deploy and test self-driven semis. Runners-up, reports Transport Topics, include I-95 from Jacksonville to Miami, and I-70 from Utah to Kansas. McKinsey & Co. predicts autonomous trucks will be common on U.S. highways within eight years. Kroger and Nuro are testing autonomous grocery delivery vehicles in Arizona.

It was global news in December when hundreds of flights were canceled at England’s Gatwick Airport after drones were reportedly sighted near the runway. The incident came as the U.S. stepped up drone testing around the country, including trials for inspections and to deliver food, medical supplies and more. The United States is at a “tipping point” with drones, said Transportation Secretary Elaine Chao, with 1.1 million already registered with the Federal Aviation Administration.

The need for speed – and efficiency – is driving integration of human workflow and technology. “This is especially important in markets faced with fast-rising labor costs or rapidly shrinking workforces,” reports Transport & Logistics News, citing Japan as a chief example. Managing digital information, including blockchain technology, is adding efficiency and transparency to the global shipping system.

Customer demands for rapid fulfillment are intensifying, reports Forbes. “The effect of Amazon is heightened expectations,” C. John Langley, a professor of supply chain management at Penn State’s Smeal College of Business told the magazine. “Next week is no longer good enough. It’s got to be on its way now and arrive at destination within a day or two.” More touches are increasingly necessary and “that final mile is being redefined,” the CEO of a transportation company said in Forbes.

Best wishes for a happy and prosperous new year!