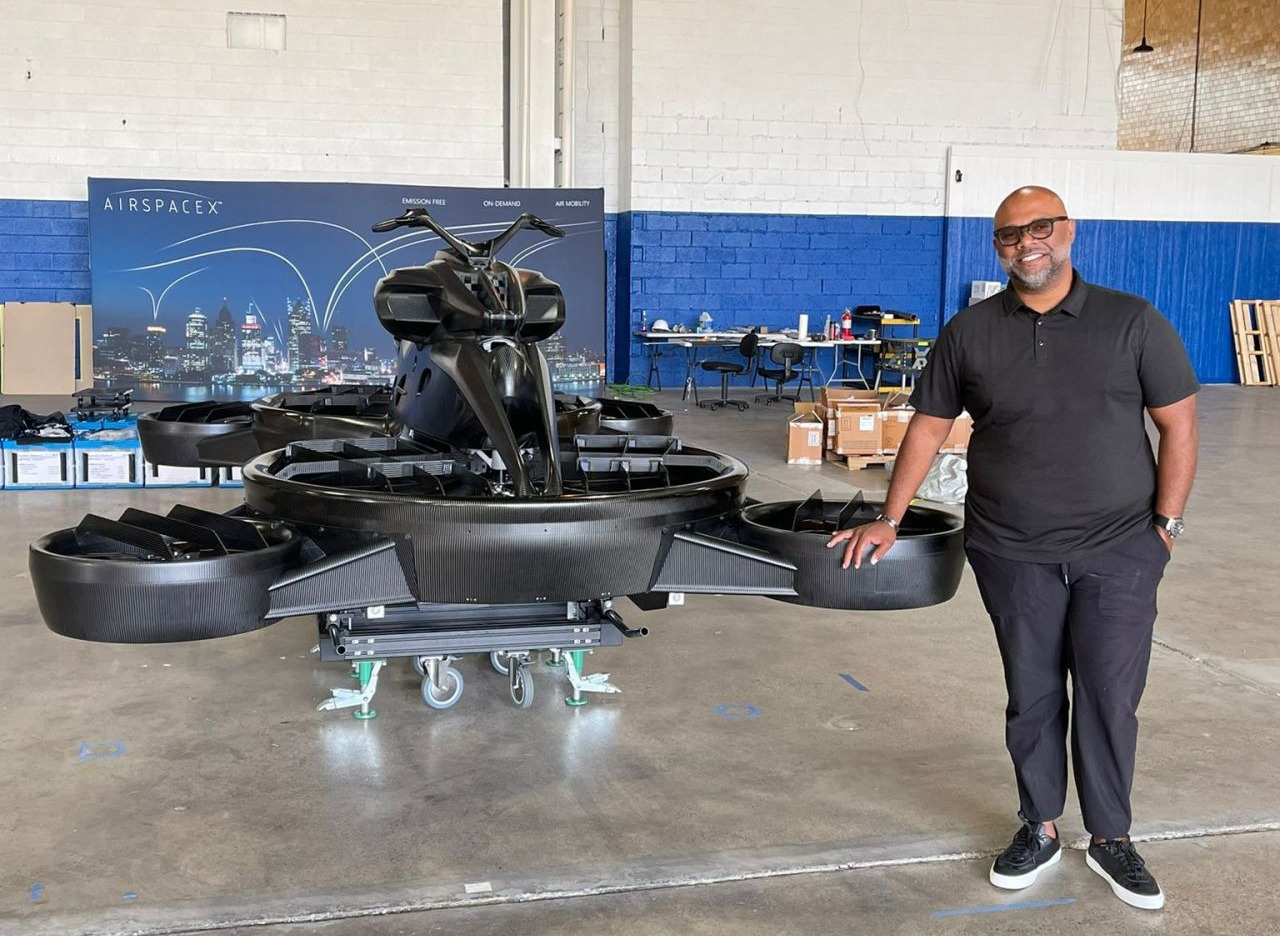 Detroit’s annual North American International Auto Show is a mega-event in the city that put the world on wheels.  Pandemic precautions forced suspension of the show for two years, raising the stakes for a reintroduced exhibition in September 2022.

The show is familiar turf to ICAT Logistics DTW. For more than two decades, our team has been the go-to, on-the-scene problem-solver for auto companies and countless exhibitors at Detroit’s downtown convention facilities.

By moving show dates to September from the traditional January schedule, show organizers in 2022 created fresh opportunities for indoor and outdoor events. Rising above the crowd: The zippy XTURISMO hoverbike, capable of 62 mph and flying for 40 minutes.

The ICAT team developed and deployed a deft plan to store the Japan-born hoverbike in a private, secure location and for delivery to the auto show.

The result: Our team’s logistics care and competence assured the reveal of the hoverbike as a show-stopping moment.

Two of our most experienced leaders teamed up with our client and contacts to make the hoverbike mission a success.

“The successful hoverbike experience reinforces our commitment to serving customers and embracing the changing needs for a changing world,” said ICAT’s Cser.

“On land, sea or air, our commitment is the same: To do things right and do not fail. Success follows when good people work well with good people.”