TRUCKERS ARE THE HEROES OF THE HIGHWAYS 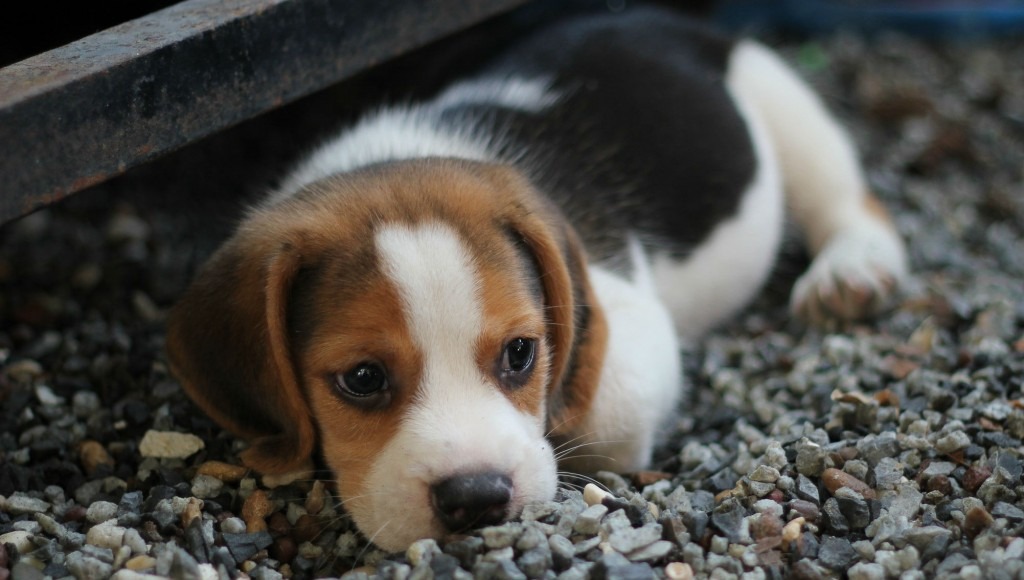 America’s truckers have heart – miles and miles of heart.

At ICAT Logistics Detroit, we are struck almost daily by the concern, compassion and courage of the men and women who deliver goods to a nation.

Time and again, we see reports of truckers who make life just a little better – sometimes saving the day – by going the extra mile for others.

For us, it is a cause for appreciation and, at times, a source of inspiration. And it’s something we are pleased to share as a salute to the heroes of America’s highways. Here is a sampling:

Matthew Kondrick, a driver for Melton Truck Lines, was battling heavy rain and winds when he saw that a tree had fallen and crushed two cars. A former firefighter, Kondrick pulled his truck into place to block traffic, grabbed his tools and ran to the cars. Finding the occupants alive and shaken, he grabbed a soda and some treats for the victims, keeping the scene lit until paramedics arrived. For his efforts, Kondrick was named a “Highway Angel” by the Truckload Carriers Association.

John Shrock drove trucks for Southwood Lumber & Pallet in Orrwood, Ohio, for 13 years until cancer forced him into retirement. The insidious disease left him too weak to leave his home, where his thoughts went to his former job and a new fleet of trucks that had just arrived. Learning of his interest in the trucks, Southwood’s drivers formed a convoy just after Christmas, driving one-by-one past Shrock’s house — where he sat on the front porch, bundled up and delighted by the sight.

Adam was driving his semi truck along a New York interstate when he saw two beagles tossed from a minivan onto a southbound lane of I-81. He immediately pulled to the shoulder, retrieved the injured animals, wrapping one his sweatshirt. He raced to a veterinarian for emergency treatment that saved the dogs, although one was so injured that a leg had to be amputated. While keeping Adam’s identify private, the local Humane Society issued a public “thank you” and the People for the Ethical Treatment of Animals gave him an award and a batch of vegan cookies. Adam, meanwhile, offered to take in the two dogs.

She stood atop an overpass in Southern California, threatening to leap to her death on the busy freeway below. Swiftly, highway patrol officers and drivers of eight semi trucks lined the road with their vehicles to decrease the length of the woman’s fall if she jumped. After about two hours, she was taken – safely – from the bridge.

More than 600 trucks nationwide delivered wreaths on Dec. 15 as thousands of volunteers in all 50 states turned out for the annual Wreaths Across America observance. And, as has long been the practice for the 27-year-old remembrance, the American Trucking Association sponsored deliveries from an array of private carriers and logistics companies.

Giving Thanks for Truckers

Out on the road, increasingly, America’s truckers are being appreciated. At Thanksgiving, for example, a family-owned truck stop on I-55 near Chicago offered a free turkey dinner to truck drivers who presented a valid commercial drivers license. (CDLLife.com).

What’s So Great About Truck Drivers?

Overdrive magazine made a list for the 2018 National Truck Driver Appreciation Week. Among the qualities:

— A sense of adventure

— A unique form of communication (CBs)

— They still pull the air horn for kids.

Dan Cser is the Agency Owner of ICAT Logistics Detroit.