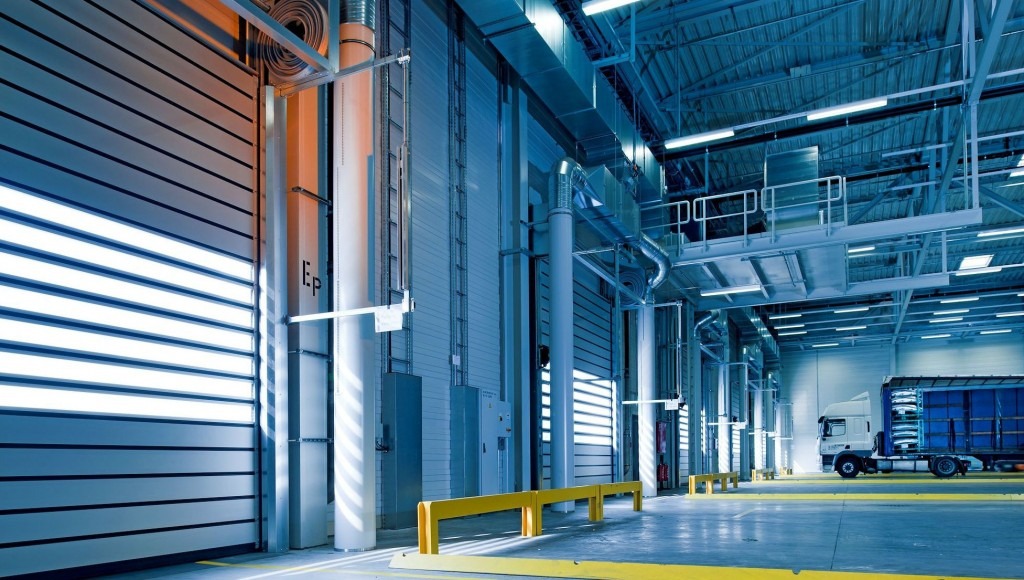 Warehouses are getting fitter, faster, smarter, wonkier, increasingly nimble — and more essential than ever.

Let’s call it an “Extreme Makeover,” distinguished by physical and operational changes to shape up warehouses for a disruptive future of greater expectations and intensified challenges.

This much we know for certain: The warehouse market is red-hot, ignited by the boom in online shopping, e-commerce and the so-called “Now Economy.” Real estate industry reports show vacancy rates at below three percent in key logistics markets, and – despite millions of square feet under construction – available warehouse space has lagged demand for nearly a decade.

The sweet spot for many warehouses continues to be near suburban airports and major highways. But other trends are emerging. Among those:

To meet demands for same-day and next-day delivery, more warehouses are popping up in densely populated urban areas. With limited room to spread out, more warehouses are going vertical. The trend is less about more floors, and more about higher ceilings. Increasingly, the “clear height” – as high as sprinklers, fans and lights – is reaching 40 feet, compared with the conventional standard of 20 feet.

From the ground up, warehouses are being designed to meet changing demands. Floors are being strengthened and refined to provide more support and a smoother ride for modern forklifts and smart robots cruising the aisles. Elsewhere, high-volume, low-speed fans and more powerful HVAC units are being deployed to help cool warehouses where automation and technology generate more heat and require a controlled environment.

The quest for speed, efficiency and volume – as always – is abetted by new technology. Today’s warehouses are armed with an array of tech tools: robots, drones, artificial intelligence, voice technology, data analysis, and more. Enter a CNBC report on Mujin – a start-up out of Tokyo University that has developed robot controllers it claims can fully automate warehouses. Still a prototype, the system is being tested across Japan this year. Mujin points to how its system brought efficiencies to a Shanghai warehouse operated by Chinese e-commerce leader JD.com. The changes reportedly reduced employment to five workers instead of more than 400. “My goal is to automate warehouses in America and make a lot of success stories there,” Rosen Diankov, Mujin’s American co-founder, told CNBC.

There are signs of growing labor pains inside today’s warehouses. Amazon, for example, has been confronted by complaints about pay and working conditions at facilities from the Pacific Northwest to New York to Europe. At the same time, warehouse employment has grown 90 percent in less than a decade, according to a Bureau of Labor Statistics report cited by Supply Chain Dive. The challenge for operators is to recruit and train workers who can master the increased complexity of warehouse work.

Putting it All Together

At ICAT Logistics Detroit, we constantly monitor changing trends, technologies and tactics affecting the global logistics industry. Our approach, always, is to understand the needs of our customers and deliver customized, quality solutions derived from decades of success in global logistics.