ELECTRIC TRUCKS ARE CHARGING AHEAD IN 2019 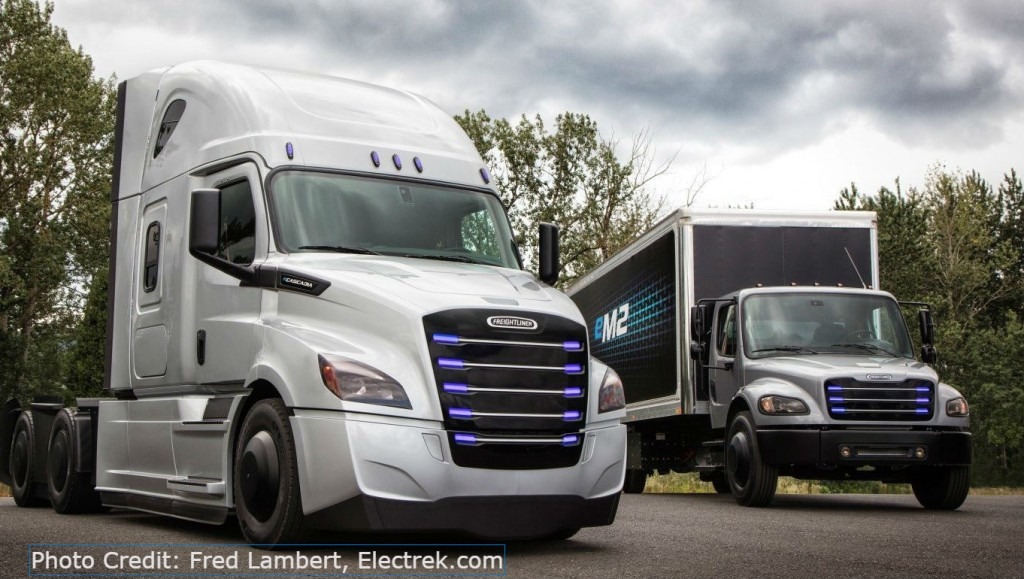 We’ve been told for some time that heavy commercial electric trucks – including big rigs – are just around the corner.

But when will electric trucks actually turn the corner and hit the highways in a big way?

Increasingly, it looks like this is the year we will get some important answers.

Electric truck makers are charged up by a growing list of orders and a batch of high-profile tests that will tell us much about progress on the most daunting challenges: range, power, battery weight, and battery charging speed and access.

The biggest concern for freight haulers using electric trucks is the possibility of losing power and having an electric truck shut down amidst a long-distance delivery. That possibility — and the nagging concern that goes with it – is known as range anxiety.

The cure calls for more powerful batteries and a charging infrastructure that is widespread, easy to use and fast. At present, battery electric trucks can take hours to recharge and charging stations can be hard to find.

Across the industry, and across the country, there is accelerated activity – and increased investment – aimed at meeting the needs. The scale of investment by well-known mobility companies suggests serious intent to get EV trucks rolling.

Among the most significant developments:

He is correct. But the pace of change is accelerating.

From California to New York to Washington D.C., governments are taking steps to put trucking and transportation on a lower carbon diet.

At ICAT Logistics Detroit, we recognize this year is a pivot point that could determine when, and to what degree, electric trucks will become a common option for 21st century fleets.

To anticipate and meet the needs of our customers, we are tracking developments in the electric truck market to determine what has juice – and what doesn’t.