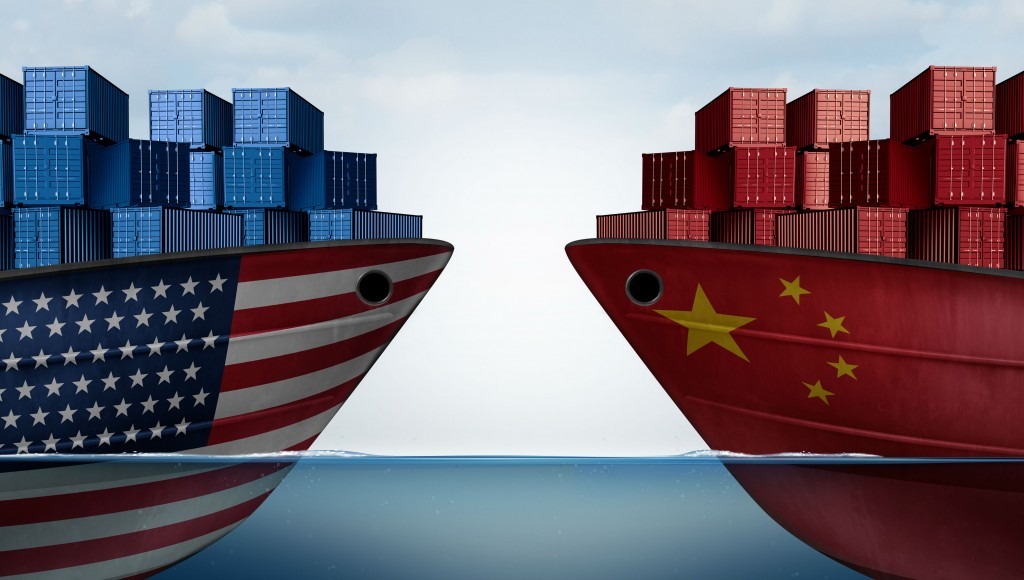 At the border entries and docks along the front lines of the China-U.S. trade standoff, hostilities are more than a war of words.

Still possible but far from certain: Compromise and conclusion. While President Trump and Chinese leader Xi Jinping have agreed to meet in November, few observers predict a tariffs-ending breakthrough.

“The problem is neither side seems to be confident that it understands the other side’s bottom line negotiating demand,” Michael Pillsbury, director of the Center on Chinese Strategy at the Hudson Institute told The Washington Post.

Meanwhile, logistics managers are being put to the test, causing customers to rely more than ever on savvy forwarders with proven experience, expertise, resources and partnerships.

“Managing shipments in and out of China has never been for the faint of heart,” says Chris Cser, ICAT Logistics Detroit. “To succeed in the current environment, you must apply lessons learned over the years and take it to another level.”

The conflict took shape earlier this year as President Trump railed against an unfavorable trade imbalance and market access restrictions with China. He blamed previous U.S. administrations for inaction, served notice on China’s leadership and deployed a handful of measures to address his concerns.

The trade war began with U.S. tariffs on solar panels and washing machines and has widened to include more than $250 billion of U.S. imports from China.

At first, confusion and apparent retaliation reigned. Customers pressed for accelerated shipments to beat implementation of various tariffs. From the field came reports of U.S.-made vehicles from Ford, Daimler and BMW being held up by excessive inspections at Chinese ports. Reuters reported that China had intensified inspections of pork and apple shipments from the United States.

The consequences were both predictable and unintended, requiring shipping professionals to be resourceful to overcome customs delays.

As the two nations traded threats and tariffs this year, the complexity of trade relations become even more daunting. The Journal of Commerce reported in October that a boom in resin exports from the U.S. could be severely stunted by China tariffs in 2019. Enormous investments in recent years have stimulated production and shipping of resins from low-cost shale in Texas and Louisiana. Trade retaliation by China has put that in doubt.

“Nobody contemplated the tariffs,” Ed Zaninelli of Griffin Creek Consulting told the JOC.

The cost of the tariff war has already hit the balance sheets of other companies. Ford Motor Co. profits slipped 37 percent in the third-quarter, due mainly to losses of $378 million in China, The Detroit News reported. Chairman Jim Hackett told Bloomberg Television in September that his company faces $1 billion in lost profits from the tariff showdown.

“If it goes on much longer, there will be more damage,” Hackett said.

From my perspective, there’s no substitute for a quarter-century of hands-on experience in dealing with China. That knowledge is an invaluable resource for guiding customers through an uncertain trade environment and all its constant changes and challenges.

For the sake of all concerned, I hope the U.S. and China will find a way through this sooner rather than later. Perhaps a new, strategic relationship will emerge. Whatever the outcome, we are prepared to help customers resolve any issues that may arise.