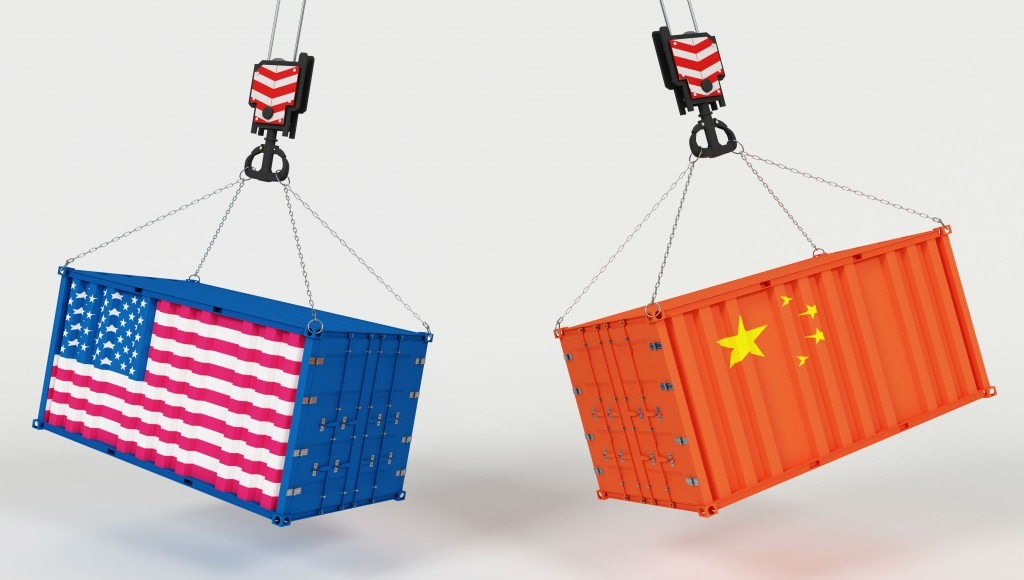 For logistics professionals and their customers, the ongoing U.S.-China tariff showdown is a continuing source of anxiety, confusion and frustration, especially when reliable information is so scarce.

The smart play is to take a deep breath, avoid overreaction and look for opportunities to arise that you can use to your advantage.

To be sure, there is plenty to be concerned about in our current economic environment. The clock is running on a 90-day truce in the tariff war between the U.S. and China. The stock market is fluctuating wildly in response to trade tensions.  And there’s a growing list of other concerns from rising interest rates to auto industry cutbacks and an economic recovery that may be showing its age.

Global business – and international trade and shipping – are feeling the effects of this uncertainty. Some shipping plans were accelerated in anticipation of additional tariffs. Other spending and purchasing plans were delayed or put on hold. Supply chains have been complicated and disrupted.

This much is clear: The unsettled shipping environment puts a premium on experience, planning, established relationships and a keen eye for opportunities. For logistics veterans, patience and persistence are part of the value proposition they bring to the table.

Seasoned China watchers understand the deliberative negotiating style of that nation’s business and government leaders. When he was U.S. envoy to China more than four decades ago, the late George H.W. Bush finessed the Chinese style to encourage diplomatic relations between the U.S. and China.

“They are polite, they are strong…” Bush wrote in his diary. “And when they don’t want to give an answer they just obfuscate and sit there. It’s the most frustrating thing in the world.”

Looking back on his time as ambassador to China during the administration of President Jimmy Carter, former United Auto Workers President Leonard Woodcock said a key to dealing with the Chinese was something he learned in negotiating with America’s auto makers: “Listen very carefully to what is not being said.”

“More particularly,” he told the Christian Science Monitor, “listen to what is not being said now compared to what was being said two or three weeks ago.”

Like Bush and Woodcock before them, key players in the current Trump administration face a China committed to playing the so-called “long game” in advancing the goals of the giant Asian nation.

The current U.S.-China trade and tariff episode has generated plenty of tension. But it also has delivered some positive results, from China’s agreement to help control distribution of the deadly drug fentanyl to China’s pledge to increase its purchase of American goods by more than $200 billion.

Few expect negotiations during the current tariff cease-fire to produce a grand solution to U.S.-China trade issues. “There is still uncertainty that the trade war could be back on in three months,” Liao Qun, economist at China Citic Bank told the Voice of America.

Still, there will be opportunities for those who can manage China’s negotiating style and are alert to openings for business. Take, for example, a current appeal to the U.S. Trade Representative to exempt from tariffs equipment for a giant fiberglass manufacturing plant planned for South Carolina by China Jushi USA. The $400 million facility would put 800,000 square feet under one roof – dwarfing a Boeing Dreamliner assembly plant in North Charleston.

In more than 35 years in the cargo shipping business, I’ve learned that a disciplined, process-oriented approach – combined with experience and operational agility – can overpower complicated challenges.

ICAT Logistics Detroit understands every aspect of trading with China and, as a result, delivers clear and reliable outcomes for today’s uncertain business environment.