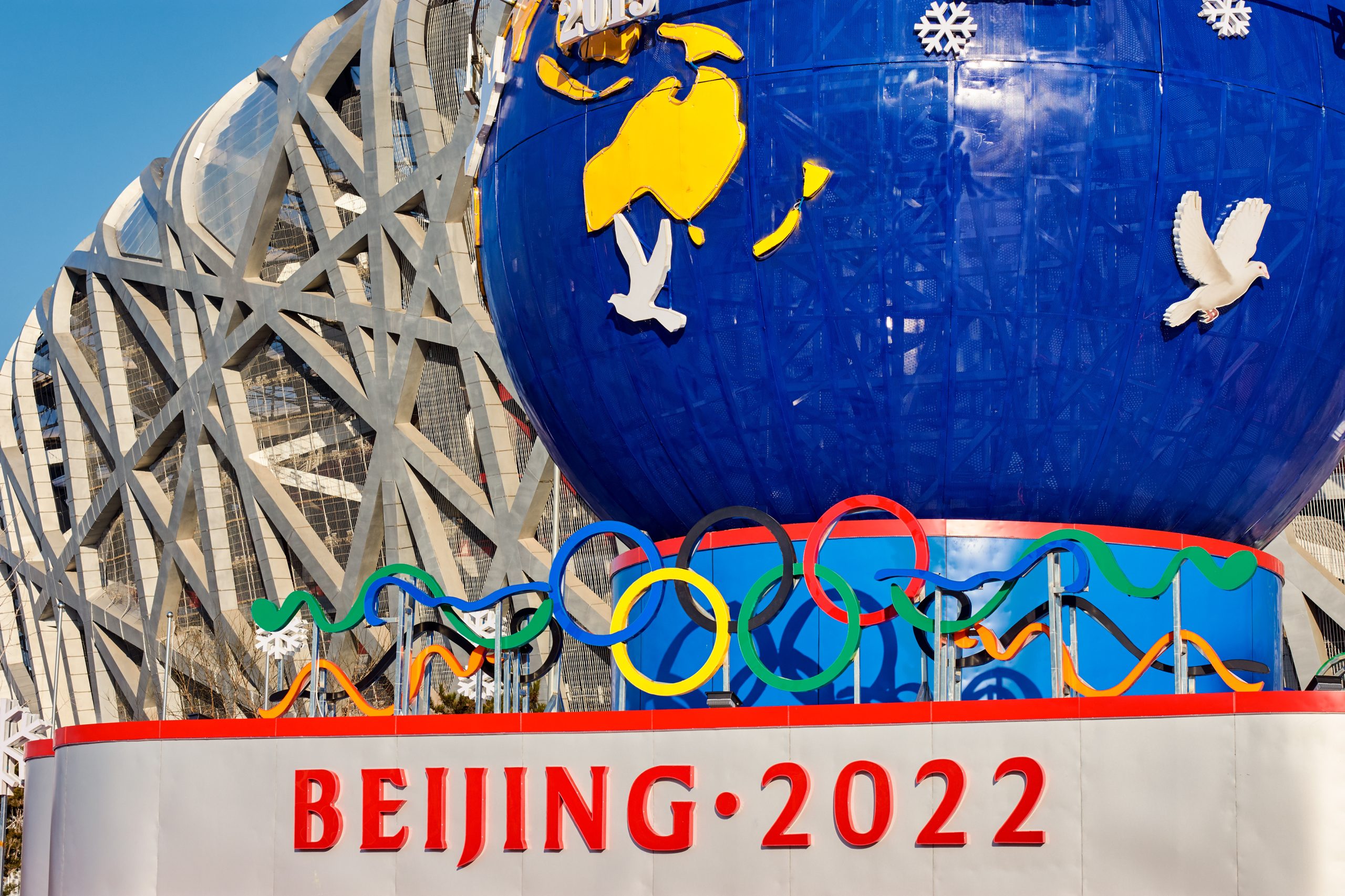 It’s crunch time in China, where the government’s restrictive Covid-fighting actions are adding to global supply chain stress and disruptions.

The world is watching and assessing the full impact of China’s campaign of forceful public health measures – including mass testing, quarantines, factory closings and seaport slowdowns.

To casual observers, the situation is notable because it threatens the Beijing Winter Olympics in early February.

To the world’s business community— dependent on goods and shipping from the world’s biggest trading nation — China vs. Covid is complicating prospects for a new year.

Concerns are underscored by economists for the Hongkong and Shanghai Banking Corp., who warned of “the mother of all supply chain” headaches if the fast-moving omicron virus spreads across China.

“If China sticks to a No-Covid policy, omicron can really disturb the supply chains again.”

At ICAT Logistics Detroit, navigating a logistics logjam means drawing on our more than a quarter-century of experience serving customers dealing with China, the Pacific Rim and dozens of other nations around the globe.

Our experienced team works hand-in-hand with partners and our parent company to provide timely, cost-effective solutions for shipping challenges from China to the coast of California and more.

We are tapping our global network and our on-site connections to track Covid-induced turmoil confronting China and markets in Southeast Asia.

Conditions are ever-changing, with these trends and tactics in play:

China’s war on Covid comes at a cost.

The Wall Street Journal reported that China’s efforts to contain Covid-19 outbreaks are rippling through operations around the world. Citing one study, the newspaper said a week’s delay of trade at Ningbo port could affect some $4 billion in commerce.

The cost of sending a standard metal container from China to the U.S. West Coast is more than triple what it was a year ago, according to an index by industry data.

Snags and snarls inside China put pressure on other port cities. When Covid-19 cases increased in Beilun, Ningbo, the government stepped up controls and regulations. The fallout: Cargo originally scheduled to go out from Ningbo was transferred to the already-congested port of Shanghai, adding cost and delays.

Hellenic Shipping News said “Conditions in China were a source of great uncertainty with restrictions on “the landside flow of cargoes in some areas and putting greater strain on the largest container port in the world in Shanghai.”

For China, the campaign to stamp out Covid is jeopardizing economic growth. Goldman Sachs predicts China’s growth will fall by half. Morgan Stanley said the slowdown could be even greater “should Omicron spread to other regions and lead to multiple city-wide lockdowns.”

With the Beijing Winter Olympics just days away, China has further tightened Covid-19 restrictions. Among those rules:

The New York Post further reported that officials have banned spectators and athletes from cheering at the Olympics, scheduled for Feb. 4-20, as part of its Zero Covid policy. The Post observed: “Maybe they’ll hand out Olympic medals for boredom.”

Observers differ on when, or whether, China will relax its Covid-Zero policy after the Olympics. But there is general agreement that supply chain disruptions will continue at least until then.

Among the considerations are upcoming meetings of the Chinese Communist Party, scheduled to hold its 20th Party Congress in the second half of 2022. Chinese President Xi Jinping is expected to seek a third term in office.

Meanwhile, customers with shipping and logistics needs are expected to face hold-ups and inconveniences such as cancelled sailings and flights, equipment shortages and limited capacity.

February is expected to be slower than normal, industry experts say.

There is no substitute for having an experienced partner to help work through the Covid pandemic and the ins and outs of China’s policies.

ICAT Logistics Detroit is strategically positioned in the Pacific Rim to serve customers from Asia to America’s industrial heartland. You can count on our team for skilled, reliable, cost-effective delivery, packaging, customs support, tracking and visibility, freight forwarding and logistics problem solving.